Knowledge, strategy and much more for your business!

Marcas de Restauración celebrates the tenth edition of Restaurant Trends, the annual meeting of organized restoration managers in Spain, within the framework of the HIP – Hospitality 4.0 Congress.

Restaurant Trends is the reference forum for managers of the most important companies in the organized catering sector in Spain and has become one of the top international meetings bringing together people like Joan Roca, Jeffrey Amoscato, Paco Pérez and Ricard Camarena among others.

The new business concepts that arise from the merger between the retail and catering world, the nonstop kitchen, the delivery and take away, the healthy kitchen and km 0, the streetfood and the incursion of technology are some of the themes that they have been treated in the last editions.

Marcas de Restauración represents approximately 0.54% of GDP. The companies that comprise it are references such as McDonald’s, VIPS Group, Autogrill, Grupo Áreas, Grupo Rodilla or Grupo Restalia and which invoice nearly 9,000 million euros and employ around 100,000 people in Spain alone. 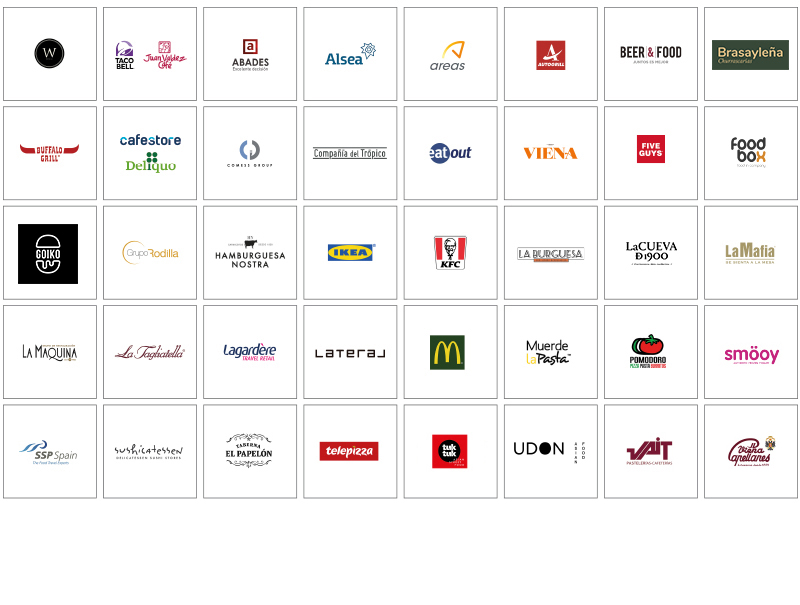