The tastes of the consumer evolve, the horizons widen and the appeal for the aged spirits continues to grow. In addition, we are facing a different consumer, more open to experiment and try new things. All this makes the market of spirits in Spain and, in particular, the panorama of dark and combined alcohols does not stop evolving. Coca-Cola’s relationship with dark distillates, which began more than 100 years ago with the famous rum-cola mixture, reaches its maximum splendor, thanks to Coca-Cola Signature Mixers, a range created especially to combine with this type of alcohols Five renowned mixologists have enriched the original Coca-Cola base with more than 20 natural aromas to give rise to four varieties (Smoky Notes, Spicy Notes, Herbal Notes and Woody Notes) available in hospitality in a single bottle, the mythical Hutchinson bottle, which already has 120 years of history. 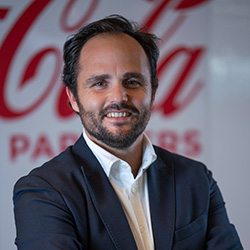 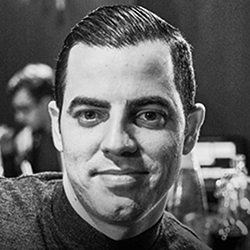 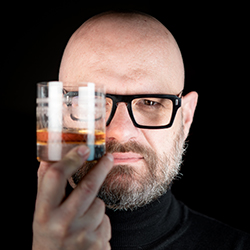